A Series Of R’s

We love R‘s here. But what about all the other R‘s that we love?

When I was a child, I had a DOS version of “Wheel Of Fortune” on my 386 Windows 3.1 computer. If you won the game, it said you could win a sports car.

I wasn’t quite sure how they were going to mail me an entire car to my house, but I always guessed “T” or “S” as I thought they were common letters that would make me win that sweet, sweet snail-mailed race car.

I never won. Probably because I should have been guessing “R” the entire time.

The perfect gift for a small child. Complete with that stinky-stanky rubber smell. 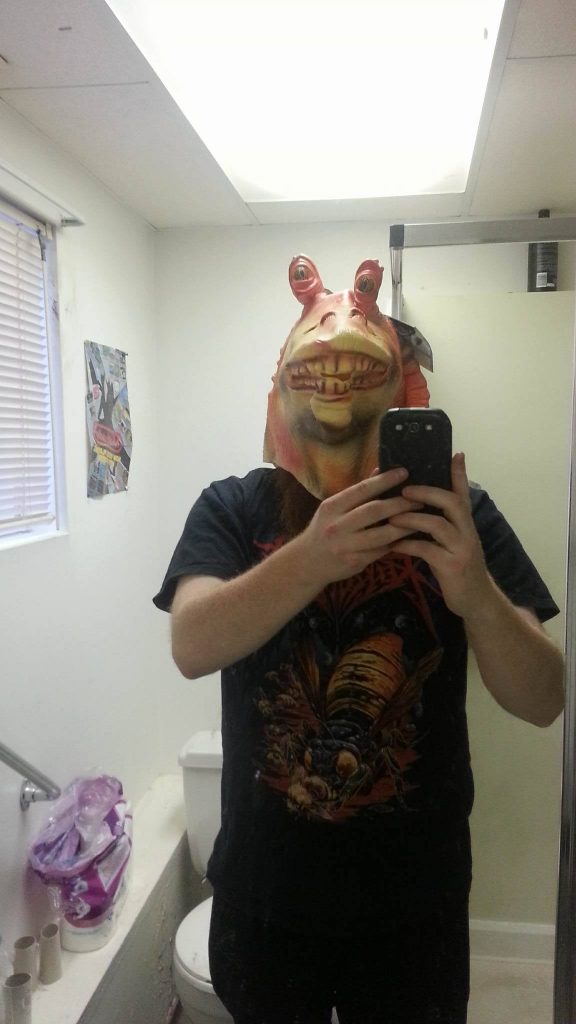 Upon further reflection, more Air Bud sequels really ARE something this world needs, alongside more slogans like “hungry for apples“, which is apparently a good slogan to sell apples.

As if Grand Theft Auto and Mortal Kombat weren’t bad enough reasons to ruin my childhood from groundings, they also rendered my parent’s fair, effective, and loving discipline into an arbitrary arm of the conservative agenda.

Chasing after violent video games and nude movies turned me literally into a worse person. Discipline stops working once you see through the cracks and realize how meaningless it becomes.

It only takes one unfair spanking to ruin them all. And to think: I could be enjoying a regular spankings to this very day! The fact that I’m missing out on one of life’s greatest pleasures makes me so angry that I just want to go out and get spanked!

Here are some other conservative scams ruining lives to this day: