We here at Real Movies With Real Men decided that episode 20 was the perfect time to do something special to all you jerks who support us. This is why we had our first EVER guest (of the week) – Troll Josh!

Troll Josh is the most Finnish non-Finnish guy you’ll ever meet. I could spend paragraphs (LITERALLY – MULTIPLE PARAGRAPHS) explaining how we know Josh. I could tell funny stories about him at heavy metal concerts with Andy and I, and reminisce about all his village plundering and pillaging, but we already did that on the episode! If you want to get to know Josh, this sums him up perfectly.

If you didn’t notice a running theme in Hollywood, if you take the word “Bad” and use it to describe someone who is not normally supposed to be bad, you get a funny premise for a comedy where the person who is typically viewed as a wholesome, positive figure is actually not wholesome or positive, they are…BAD. This is the joke. It’s way funnier when I explain it, right?

While watching Filthy Granddad, we were trying to figure out who the target audience was for this. Other than 18-25 year old males (and this is a stretch), who on earth would see this? I guess it makes sense for self-conscious granddads who want to prove to the world they can still have fun!

If the number of senior citizens hiring prostitutes and smoking crack suddenly shoots up, we know who to blame.

Much like the show Riverdale, Spider-Man: Homecoming garners all of its strength from casting actors who are a different race than the characters in the comic books. Don’t you worry about having good actors, an intriguing story, logical character motivations, OH NO! They skipped over all of that and decided that hitting you over the head with diversity was more important.

I’ll use visual examples from Riverdale so I don’t spoil anything from Spider-Man. 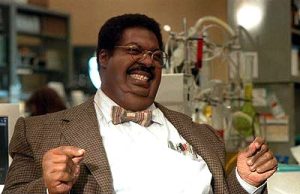 It’s hard to please everybody. Some fans are purists and want everything in the comics to be reflected perfectly on the big screen, and others want diversity for the sake of diversity. Others who believe in a secret underground race of lizard people who will one day take over the world want their beliefs validated too!

Here’s an actual picture of Jughead in Riverdale: 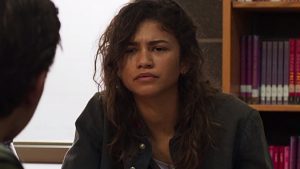 Sorry reptilian race worshippers, you had your chance in The Amazing Spider-Man. Remember that sweet gas plot? I bet you David Icke fangirls loved fantasizing over New York City’s entire population becoming lizard people. Well your time is over, it’s time to move over and let Multiculturalism: The Movie have its moment in the sun.

Below is an actual picture of Betty and Veronica from Riverdale: 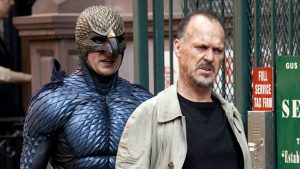 I wonder which group will be pandered to in the next Spider-Man movie. I believe there’s a hint in an early promo shot for the next film. 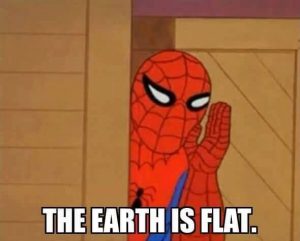 Not to be outdone or left in the dust, they are trying this with the DC Universe movies. Below is a photo I was able to get from an inside source at Warner Brothers from the upcoming Justice League flick.

What Else Do You Want From Me?

Don’t be an Uncle Ben and go listen to the podcast! If you’re man enough…