Sitting Or Standing To Pee, We Can All Agree That Wiggling Your Dick Out Of A Weird Underwear Vagina Is Disturbing As Hell

Call it what you want Andy. You can try to pull that old liar’s trick and distract people from the REAL issue by bringing up the classic “sitting or standing” argument, but I see through your grand canyon of lies.

Speaking of sitting or standing, let’s talk about the most depraved argument of them all:

You ever notice how when you’re arguing a complete piece of crap garbage patch skid mark, whenever they start to lose they just double down on an irrelevant position?

Forget cohesive arguments, or being smart, or even thinking with your penis like a man should. Just toss real manhood in the trash and just focus on one dumb argument:

You know who else cares about being cool? Hipsters. And I don’t mean people who dress up in plaid and grow beards, otherwise, all three of us would be hipsters.

We can all agree that If you need to TRY to be cool then that’s exactly the opposite of actually being cool.

Now I ask you, do you have to try harder to stand, or to sit? If you had to spend a million years in one position, you’d guaranteed choose sitting. That’s because if you chose standing your legs would give out within a week, because it’s HARDER.

I promise you, nothing in the world is as uncool as standing is. Standing is for cashiers and pepsi-protestors.

I’ve never seen a classic manly 50s dad STAND around the living room watching slap-stick comedy on his 14″ TV. They SIT on their lazy-boys like real men. These are the men who tore apart my nazi ancestors with their bare-hands, so I think they’d know a thing or two about manliness.

You know what type of perverts stand? People who use standing work desks. 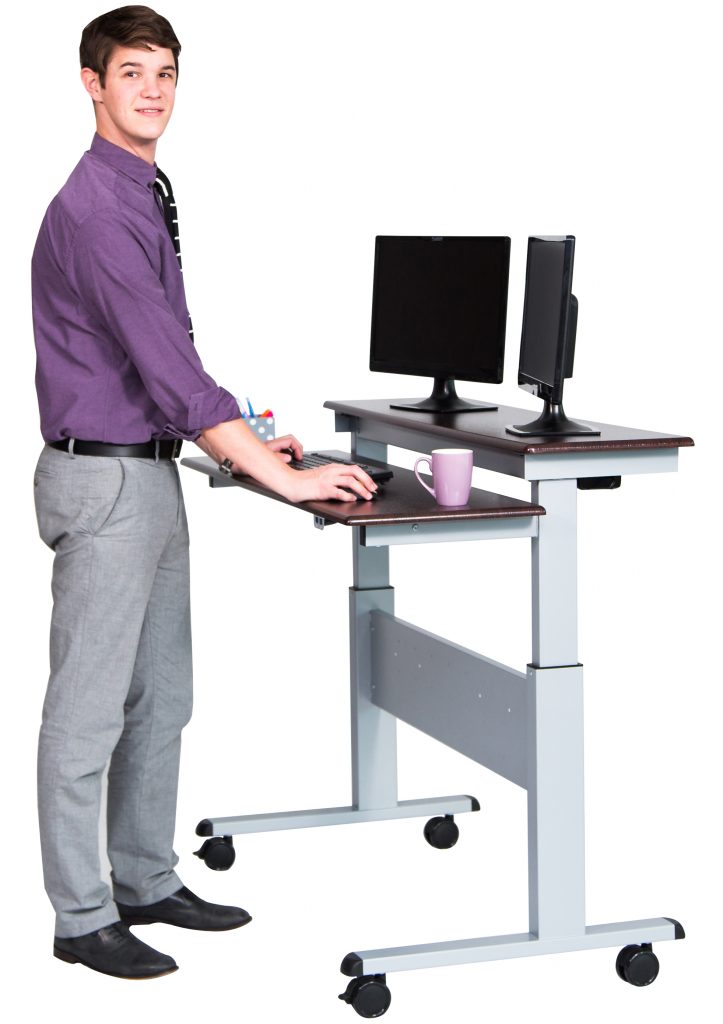 This is what you look like when you stand. Yuck. Absolutely disgusting.

This Episode, We Found Out How Modern Movie Trailers Are Garbage

And how the Garbage Pail Kids movie is garbage too. Maybe we just love garbage here at RMwRM (especially considering my co-hosts…ZING!)

Anyways, here’s a few garbage pail kids cards for your grossness. I hope you puke. 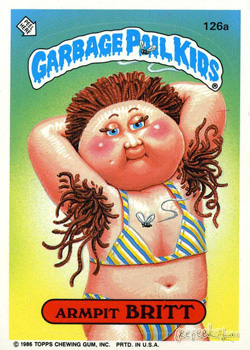 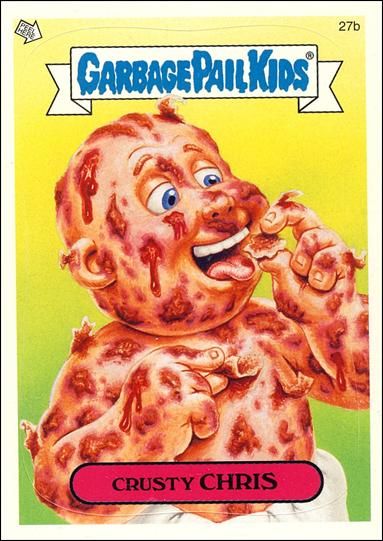 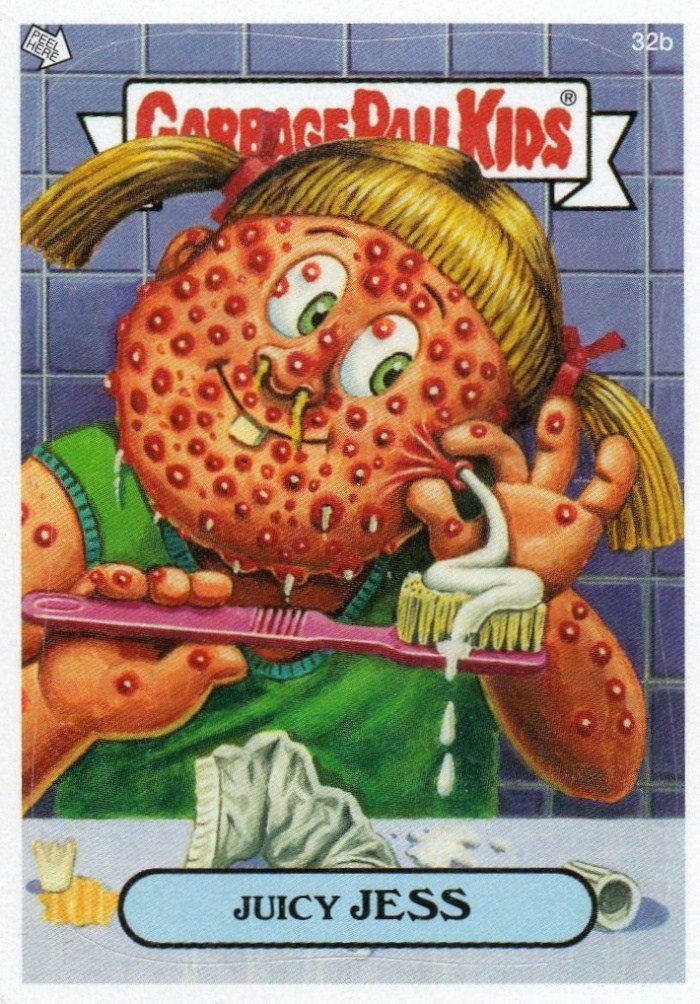 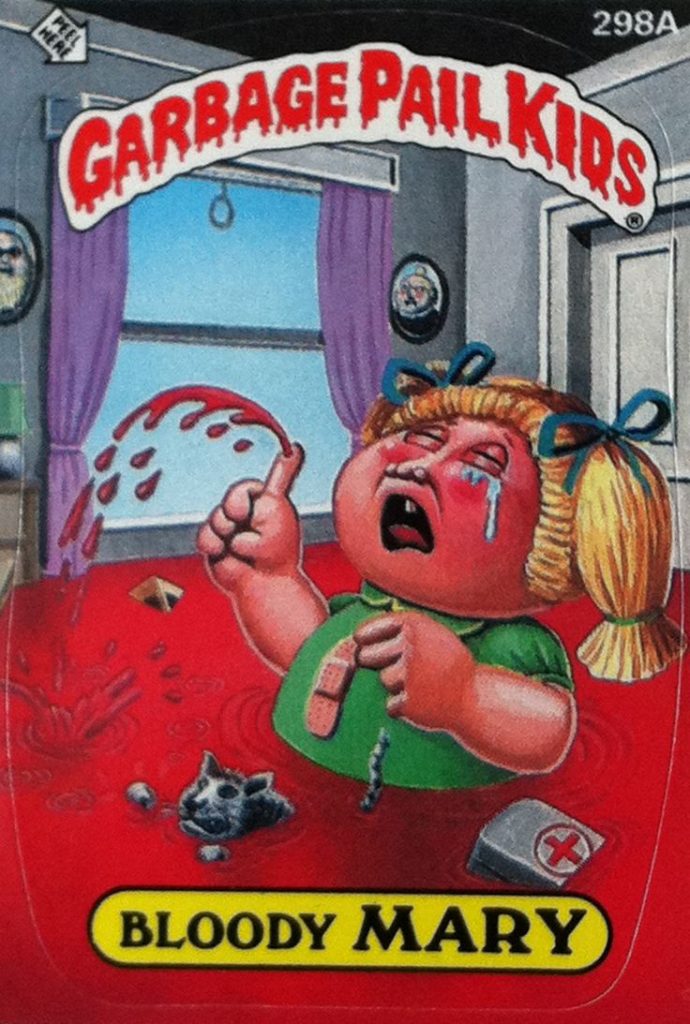 And you definitely don’t want to miss out on some of the movie characters from the Garbage Pail Kids. 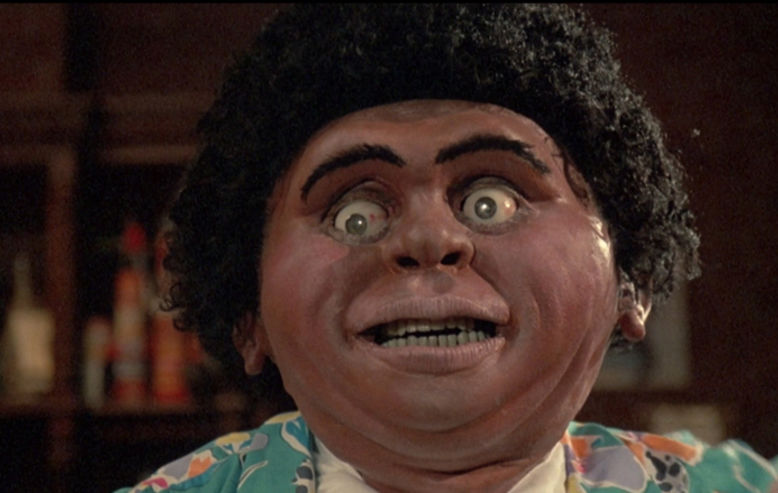 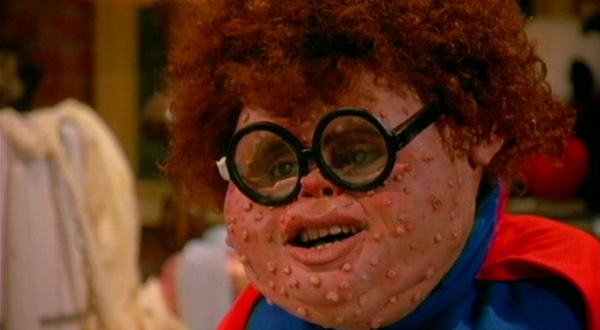 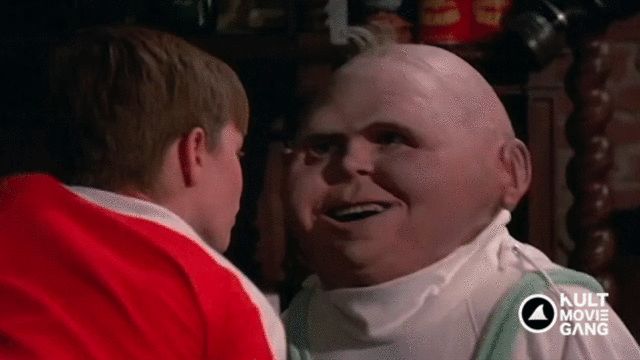 I’m too tired to write anymore. I’m going to go to bed and look at my cell phone for another 2 hours while somehow taking in no information at all.

You can find the rest of these nauseating horrifying dolls on your own. I feel like throwing up just writing this post.