Who cares about voting for your most hated whatever when you can vote on what really matters… As a man, how do you PISS?

+2
-0
Over the wasteband
+5
-2
Through the fly
+2
-4
Sitting down, like some stupid fucking toddler who probably enjoys Frozen

Lets get this out of the way

Our lawyers have asked us to issue the following statement:

It has come to our understanding that we here at REAL MOVIES with REAL MEN have been unintentionally conducting an unacceptable degree of false advertising.

We have been made aware when people engage in a podcast advertised as “with REAL MEN”, they don’t anticipate to then hear some pussy fucking toddler with a mangled penis advocating for sitting down to piss, who probably also jams a tampon up his peehole to better represent how he feels on the inside.

As such we would like to take this time to apologize for any misunderstandings that this inevitably has caused. While we have done our best efforts to have the culprit responsible removed, it turns out he’s the only one here who knows which dial turns on the machine to record the podcast.

We ask that everyone bear with us as our team works ’round the clock to rectify the situation by having him effectively removed from the operation and ideally publicly shamed/humiliated for his time engaged in promoting said debauchery.

Issued along with this statement, you can find below our new altered logo to accommodate us during this transition.

We thank you for your continued support. 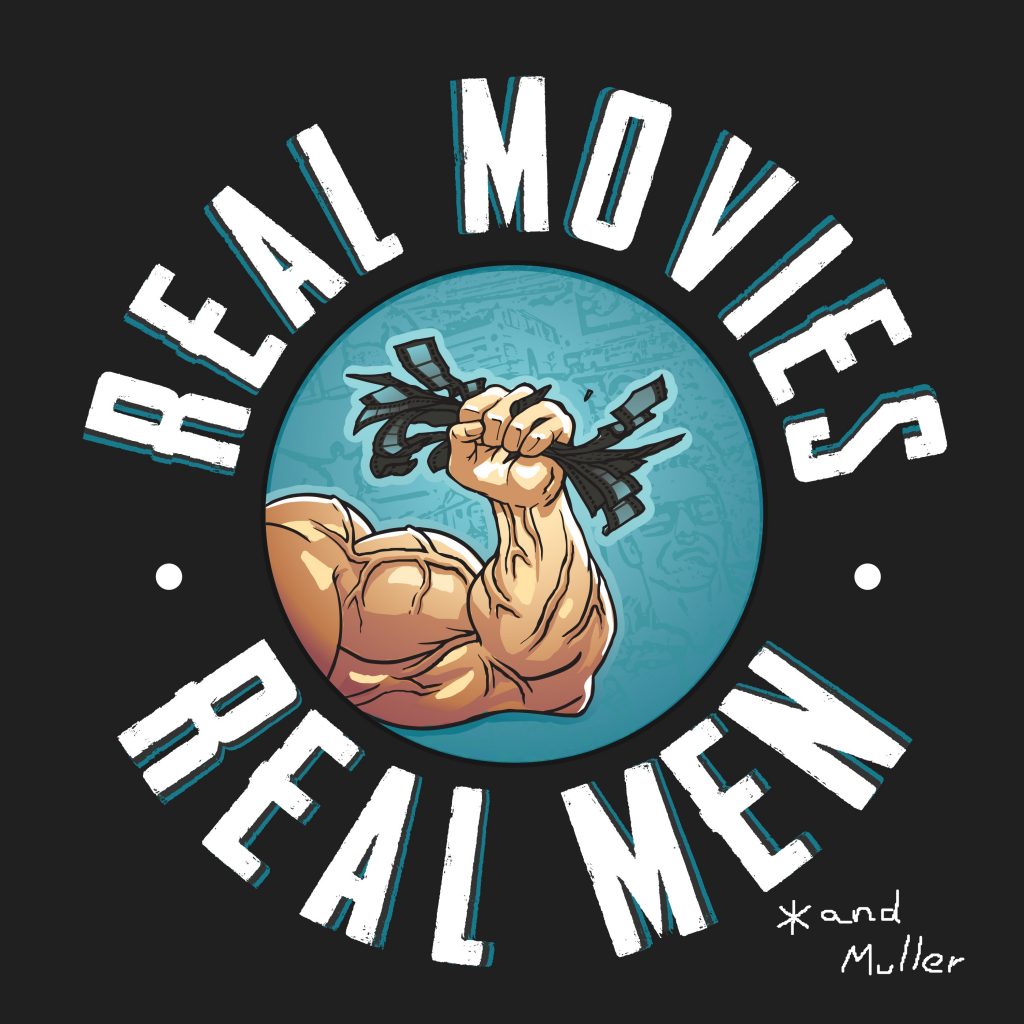 Onward to something equally embarrassing

Another guest has managed to weasel his way onto the podcast and this weasel brought the movie Frozen with him. A movie I was very happy had passed me by completely unnoticed.

First Dirty Grandpa, now Frozen. I’m starting to think being a REAL man is about completely closing yourself off from everyone around you.

Apparently Weasel Corry had very high expectations of this movie made for tiny babies who someday want to be a princess. Perhaps next episode we can have a guest come on to discuss the lazy editing found in the first season of Teletubbies. Or maybe the weak third act in the first VeggieTales movie.

Hold on one second… our lawyer has just handed me another revised logo just in time for this episode. 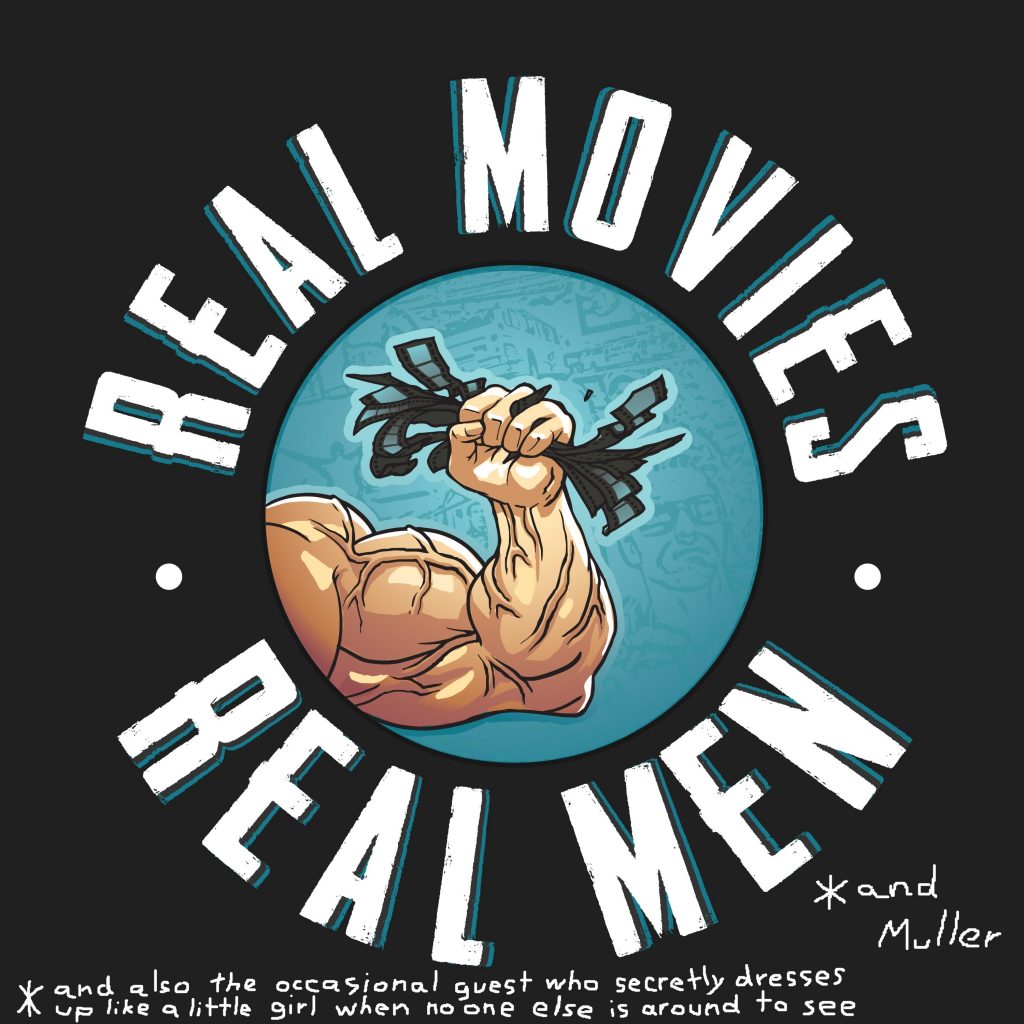 Tune in next week to hear us eating glass and barbed-wire in an effort to make up for this episode being hijacked by a secret princess and a suspected eunuch.