I honestly thought this was the end for RMwRM.

After the events of the last episode, in which we watched the most bleak post-apocalyptic dystopia movie I’ve ever seen, Ready Player One. It’s not dystopian in its subject matter, but in the desolate state the movie industry is left in its wake.

If Ready Player One can be called a movie, then the thought of watching another movie made me sick.

No. They cannot win. Someone has to let the people know that they are disgusting in liking the things they do. They have to feel bad. They need to know shame. I want to live in a world where people are so afraid to talk about their interests that they just don’t. 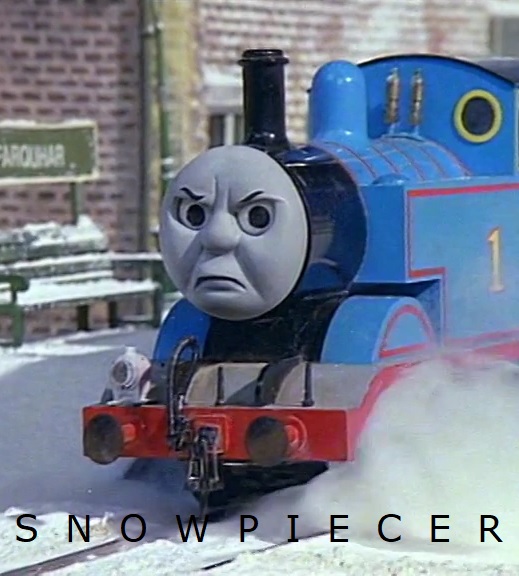 Snowpiercer is a movie that can fuck right off.

What I can’t figure out is if people only like it because having Chris Evans star in the movie can be considered a reference to a sooper hero movie or if it’s because it makes them feel smart for having the same kind of rich social commentary that can be found in the lyrics of a song written by a 14 year old’s garage punk band.

Wow, I never thought that class inequality was bad before. Thanks Snowpiercer Man for this brilliant takedown of every society ever. 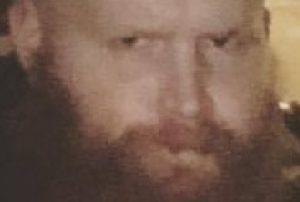