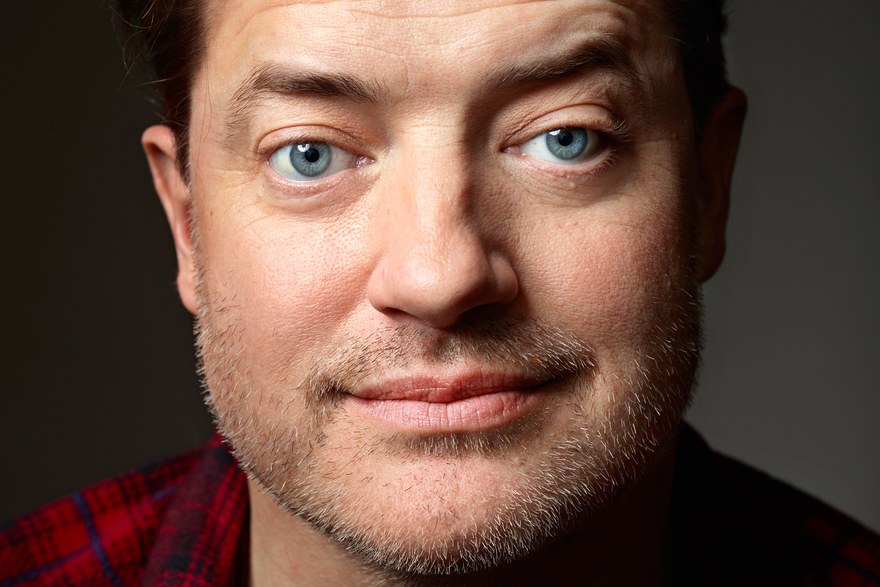 Back in my day, breakfast and coffee were cheap. You could pay a nickel for a dime and a peep show was half a penny.

Sounds like some real typical baby boomer thinking, doesn’t it?

Or maybe it’s some real rational thinking where you don’t want to throw away your money on cultural trends. Paying $3 for swill diner coffee is the equivalent to paying an extra $4 for a 3D movie because the new Avengers was only in 3D – you’re only okay with it because everyone else was doing it

Oh, what a beacon of intelligence we’ve had on our show this week: “You should pay more for coffee because coffee places discovered that consumers are too dumb to want to pay less for worthless coffee”.

Sounds like the work of garbage libertarian beliefs if I’ve ever heard any.

Or at least some bastardized version of libertarian beliefs where you don’t need to get value for your money.

The concept of money is simple: you give something of value (stacks of Benjamins), and they give you something of equal value in return.

You might have had a situation in your life where you got less value in return for your Jeffersons. There’s a name for people like you: fucking rubes.

It doesn’t make you smart to overpay for crappy diner coffee because you’re following along with the status quo: it makes you an idiot.

You know who else liked overpaying for crap?