Welcome to the most interesting post of your undeserved life.

Volvo announced this week that all cars launched after 2019 will be electric – bye bye oil industry! (1.39 million jobs).

LoupVentures automation report also shows that level 5 automation (the one where you take a nap or jerk off in the car in a…safer manner) will be 90% of all cars by 2040.

Don’t listen to cynical nihilists like Andy who want to convince you that the world is always the same and there’s no reason to try at anything. The world is getting better, and we’re starting by firing every one of you slack jaws with a useless blue collar job.

“Wahh, a computer can’t figure out how to how to deal with simple contingencies – they’ll never take my job”.

What do you think those lines of code are for? Are they just there for fun…a joke to trick students?

Or maybe those fucking brilliant scientists have hundreds of thousands of lines of code meant to deal with every contingency and stupid error.

Remember when your web page freezes because some idiot designs their Superstore Click N Collect website to steal all your computer’s resources and get stuck in an infinite loop? Google Chrome does some cool thing where it says “Hey you gaping idiot, Google Chrome is frozen so we can kill that page for you so that your whole computer doesn’t crash”.

It’s almost as if engineers dedicate tons of time dealing planning for these contingencies, even today!

I wrote a good 200 words of explanation for how we could start to automate Andy’s job. But then I found this video – looks like Google automated me out of having to write this article.

The robots in this video that you’re literally watching today certainly won’t impact you in your lifetime at all.

Yeah, that Amazon company is going nowhere, they’re just a small mom and pop shop with no real influence over anything. They certainly aren’t in a place to revolutionize the entire retail industry rapidly (a 27 trillion dollar industry). Walmart certainly isn’t already following suit either. 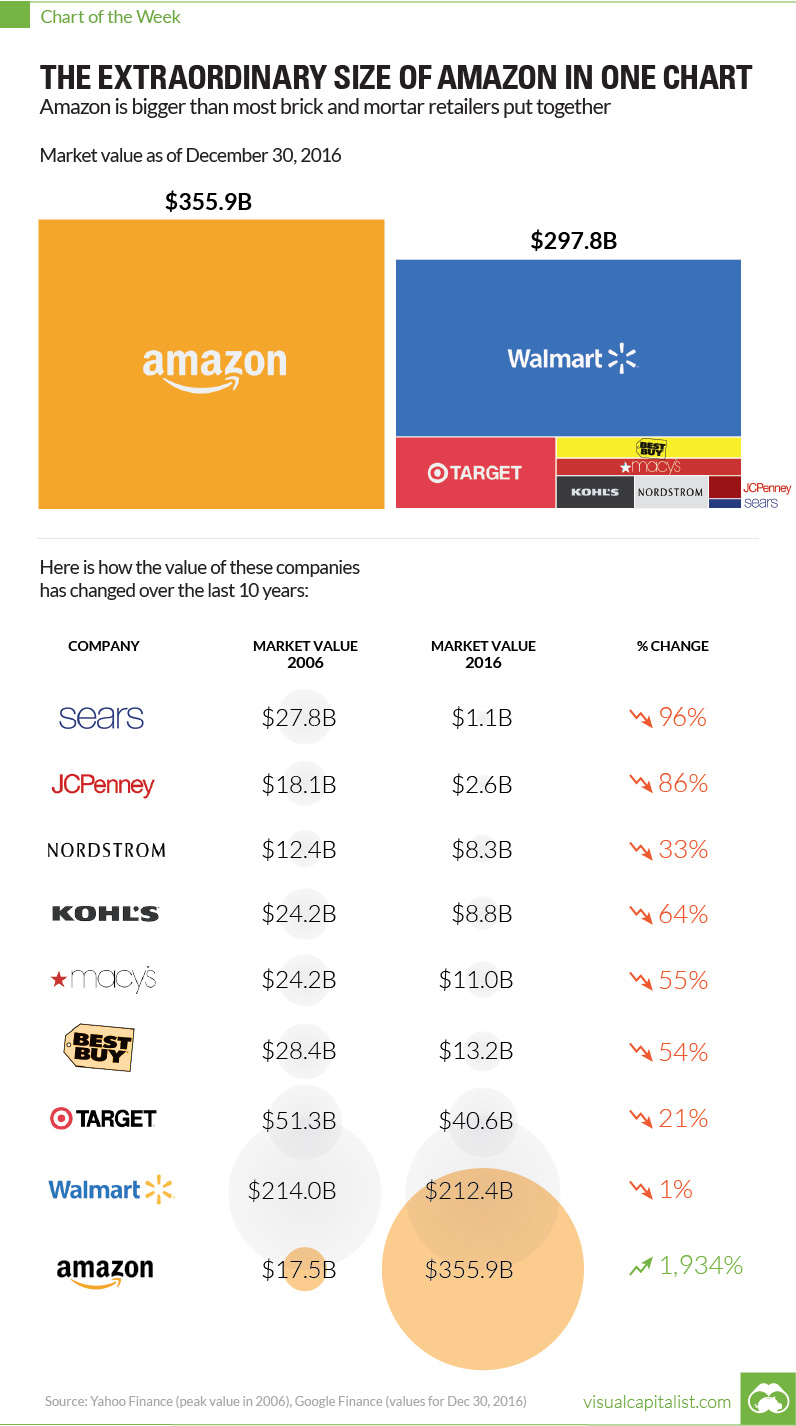 Go fuck yourself, you technophobe.