Do I really need to explain that this movie was bad?

I mean it doesn’t take long in the movie’s trailer for Melissa McCarthy to show up. That should be an immediate indicator as to the quality that you can expect.

I mean at this point ripping on Melissa McCarthy has become such a cliche on the internet that I would just feel cheap to regurgitate the same lazy pot shots that everyone is sick to death of. Come on people, is it really that unreasonable for Hollywood to finally showcase a female character with more realistic standards of beauty?

I don’t wanna be that guy, so instead I’ll just use some stills from this movie of Melissa McCarthy to fill the post. 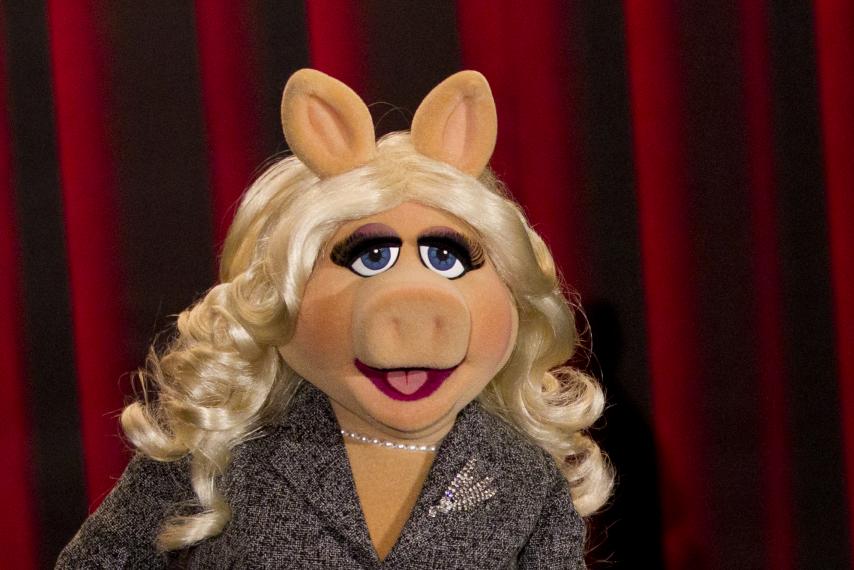 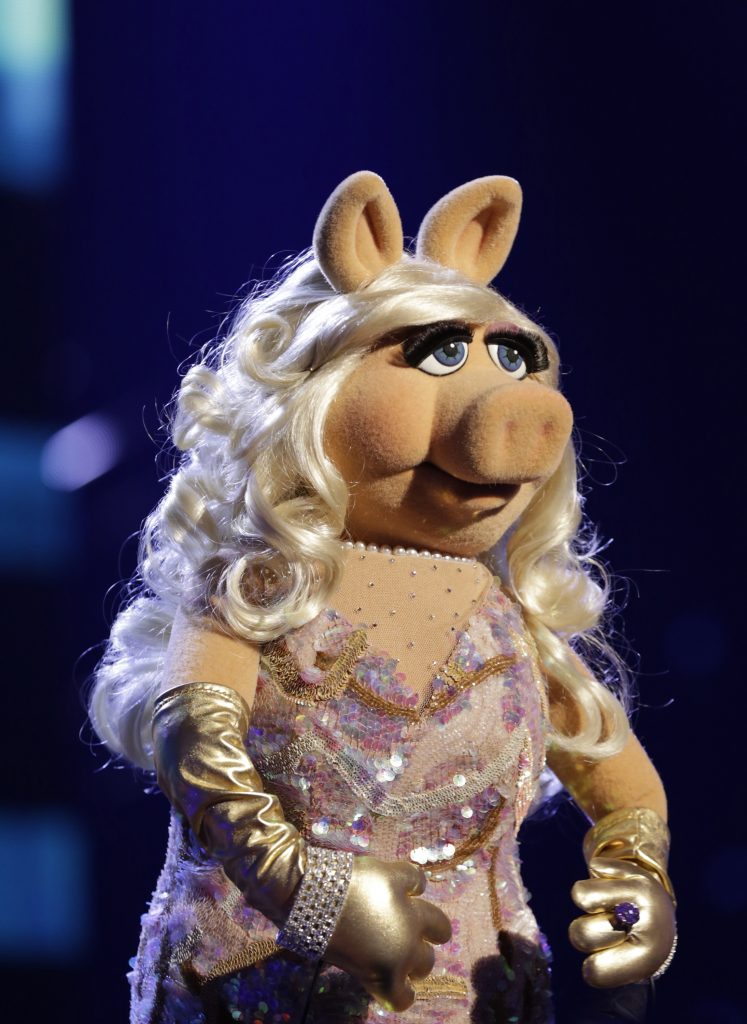 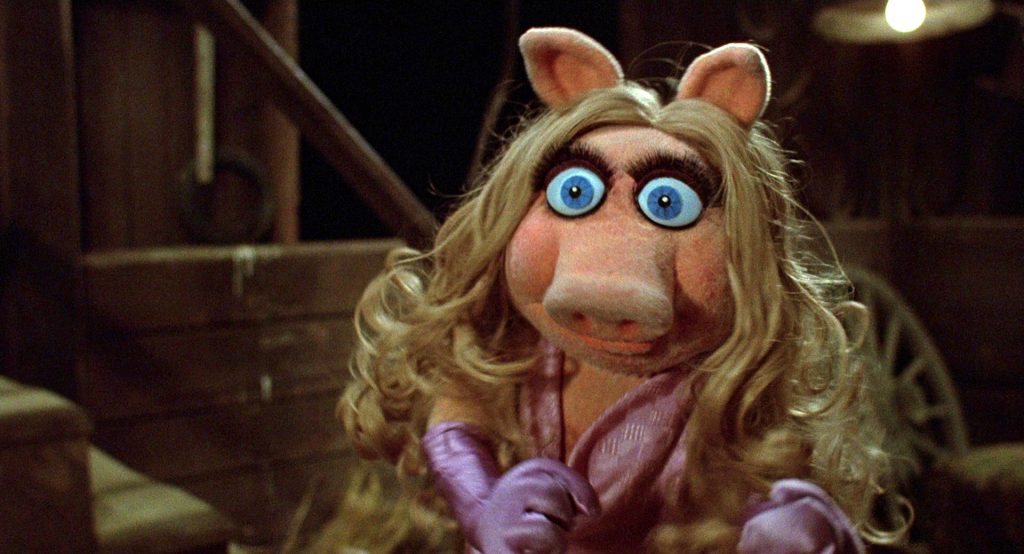 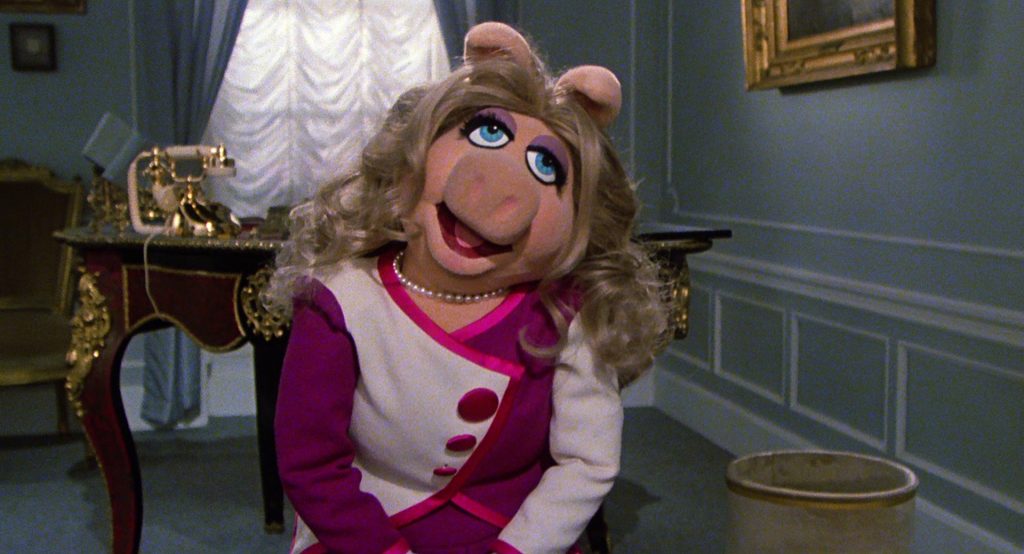 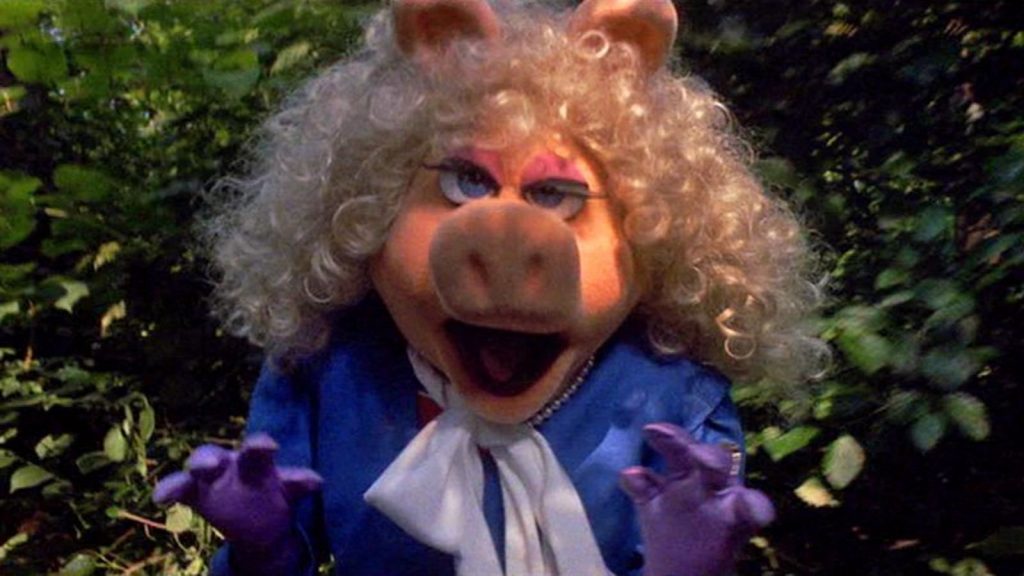 People can be so cruel.