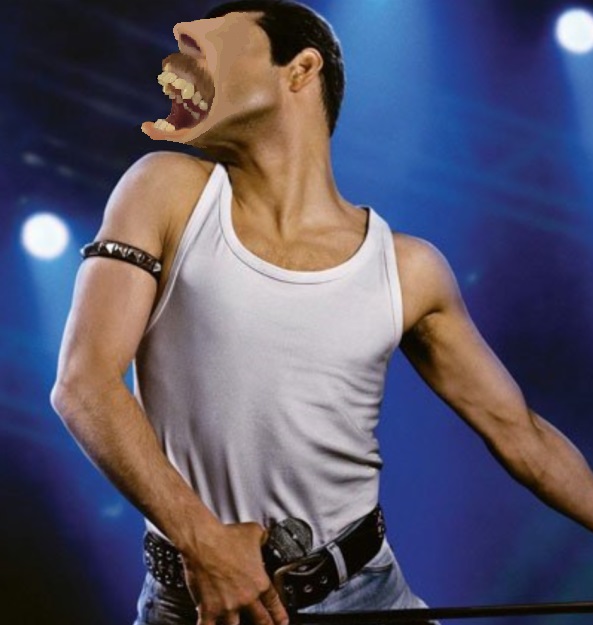 Here’s the thing about Queen…

Everybody loves Queen and it always surprises me. Don’t get me wrong, it’s not because I think they’re bad. They’ve definitely written a few songs that I think are nearly objectively loved by all. Even if you’re only familiar with their singles, that seems to be enough for most to appreciate them.

It surprises me because every guy at some point has to realize when watching a live video of Queen that he is not as cool as Freddy Mercury. His presence, that bitchin’ mustache, the way he flails around with the top of the mic stand. It’s immediately apparent how cool he is. But what’s also very apparent is how incredibly ghey he is.

Now not only is he sooper ghey, he’s also sooper ghey with aids. I think we can all agree there’s nothing less cool than that.

So it’s very surprising to me that most men would knowingly admit this by openly enjoying Queen.

But what about women? Can they overcome this hurdle? Are they able to take a break from listening to their usual garbage like CHVRCHES or The Weeknd? What do they think about Queen?

I’ll answer this with another question.

Who cares what women think?