Why is it that all our male action protagonists all look like they should be a waiter at Olive Garden? 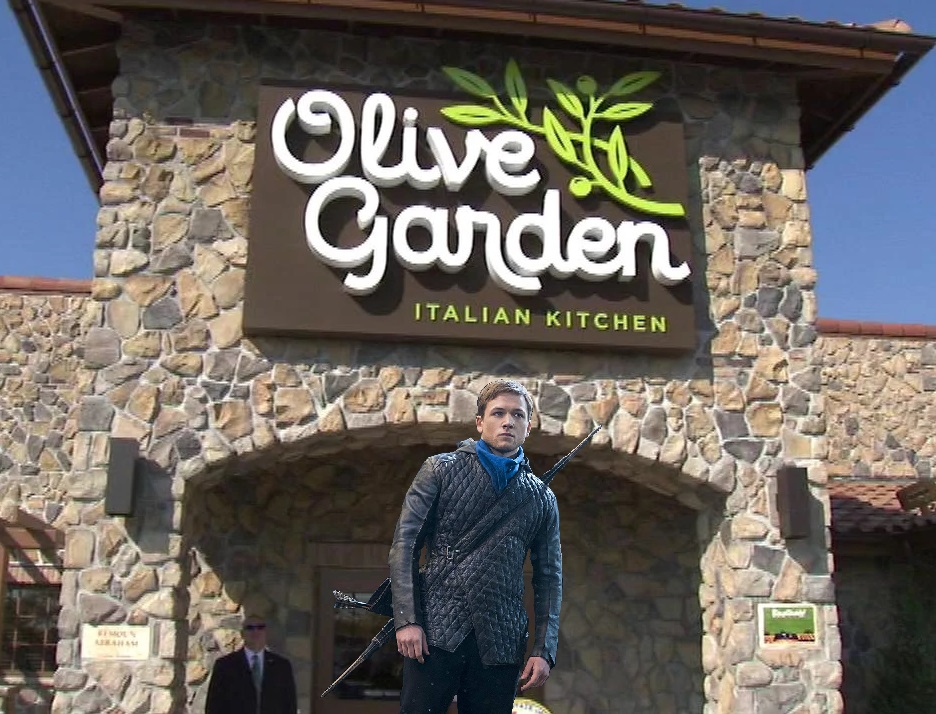 What happened? When did this become appealing? How did it come to this? How could you ever put your faith in a character to save the world, that you only just barely have enough faith in to serve you bread sticks?

And yet this is now the norm. I swear all of the newest action movies I’ve seen have gone down this route. Robin Hood, the 2018 Predator, Ready Player One… All the pussiest looking specimens that look like they’re “just waiting tables in the meantime until their modeling career takes off.”

These filmmakers all expect me to get excited about seeing these pretty boys at the helm of all our current action thrillers. I miss the days of Schwarzenegger, Stallone, Van-Damme, Seagal. When people only called them handsome because they were worried the action stars might kick the shit out of them if they didn’t.

It’s a big problem when it looks like I could kick the crap out of them or run them over and not at all be worried about it potentially scratching the paint job on my Civic. That’s right, even guys who drive Civics don’t think these losers are cool.