Can we please make childface a thing?

You know, having an fully grown adult present themselves as a caricature of a young child. Like blackface, but this way we don’t have to deal with watching a movie with a child protagonist.

I bitch about a lot of reoccurring things in movies. CGI, zoom-in shaky cam, 3D, high frame rate, James Franco. But none of these are the worst offender out there.

See, when I first mentioned a comparison to blackface above, I’m sure that got some shudders from a few of you. Why would I be advocating favorably for something comparable to blackface!? You see, people like the black community, but nobody likes children. So childface should be fully endorsed by all.

A bad child actor will ruin even the best movies, but I’m starting to think maybe it’s not just the bad ones. Maybe we just need to keep all children out of prominent/speaking roles. Leave them with just the on-screen death roles.

Sure if we take the role of an 8 year old character and give it to Ryan Gosling, or as I call him The Gosler, it would be horribly unconvincing and completely take you out of the movie. But is it any worse than this!? 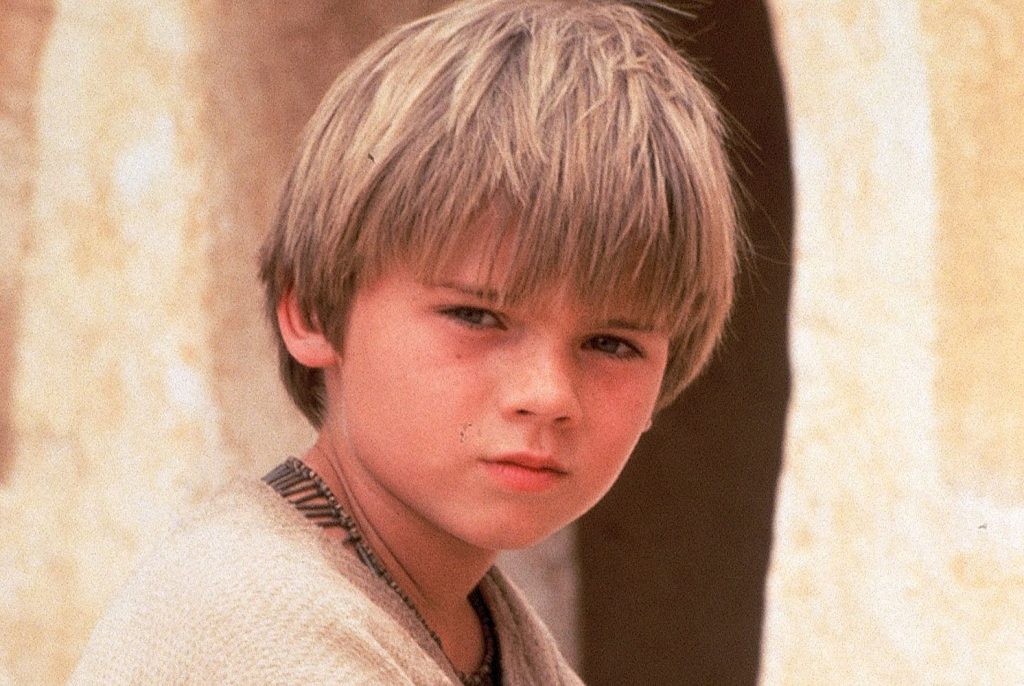 Ya that’s what I thought.

Nobody likes children. Nobody. Not even their own.

I’ve had this theory regarding the “breastfeeding in public” debate for a while. You know the argument of whether mothers breastfeeding in public is considered acceptable or not. I always hear from people in favor of it that you shouldn’t be so stuck up about seeing a boob being used for its natural intended purpose.

But I don’t think those people fully understand where the opposition is coming from. You see nobody has a problem about seeing tits in public, I think it’s actually the end goal of all civilized societies. The problem is seeing your disgusting child in public.

Yuck, gross. Put that shit away. Leave it at home. Anything, do anything but parade around your stoopid baby for the rest of us to see.

And it’s the same with kids on screen. Keep ’em away. Embrace childface.

Here’s the pictures of Snitchard controlling video games with his mind from the story told on the episode. 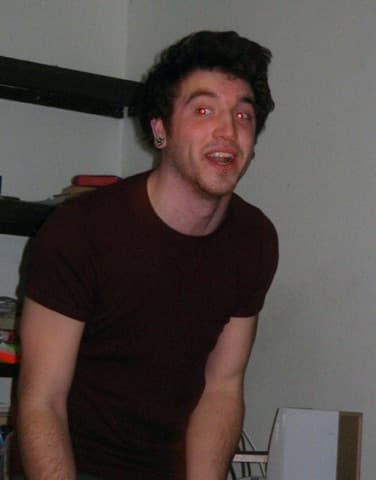 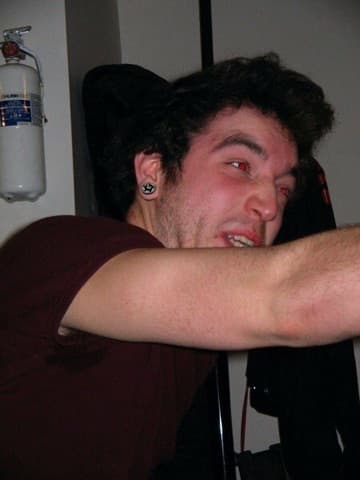