What the heck did the three of us talk about for two hours?  Other than expired food bricks, my addiction to hoarding old movie tickets, Gremlins, Netflix HD Upgrades, and 2 lame “Sci-Fi” movies, you mean?

If this episode was any more of a DISASTER, Roland Emmerich would make a movie out of it.

Director Roland Emmerich has a sick addiction to blowing up the White House and he’s yet to get clean. Pervert.

This movie’s only tolerable when you’re staring into Jeff Goldblum’s dreamy, hazel eyes. Just you TRY and keep your fingers above waist-level with this hunk on screen: 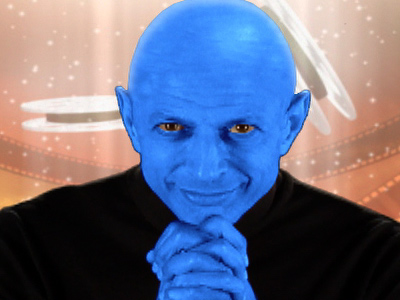 And don’t forget to check out ID4.com, the original Independence Day website.

We Debut A New Segment. That’s Interesting. I Love This Show.

This episode will go down in podcast history as the episode that introduced what is surely to be a viral sensation: Gremlin Of The Week!

Andy kicked it off by bringing in his favourite Gremlin from the first Gremlins movie, which is appropriately titled “Gremlins”.

Which Gremlin did he pick this week?

Not to engage in click bait style writing, but let’s just say that Andy’s answer MAY surprise you…

But here it is. 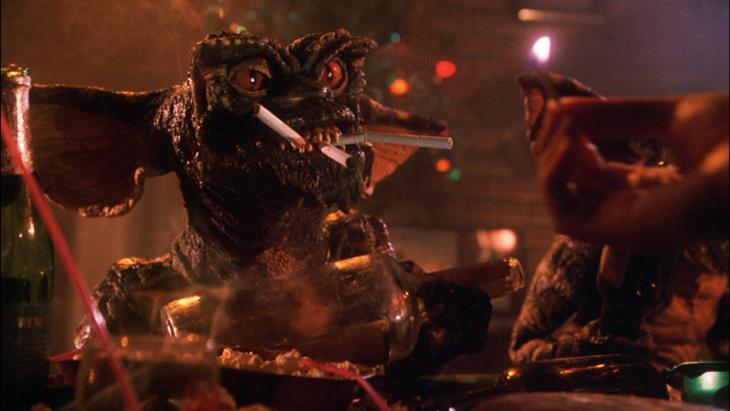 Andy’s joke, not mine. Let me be perfectly clear that I did NOT come up with that joke.

You may have noticed a trend in our shows, that Star Wars comes up regularly, and it’s generally negative.

So go change your pocket protector, re-tape the brim of your glasses, and get your asthma puffer prescription filled, because you’re in for a bumpy ride!

Go play with your Dexter Jettster action figures! And I KNOW you’ve got more than one!  Who can honestly resist the sex appeal, mystery, and intrigue of Dexter Jettster?  I can’t wait for his origin film! 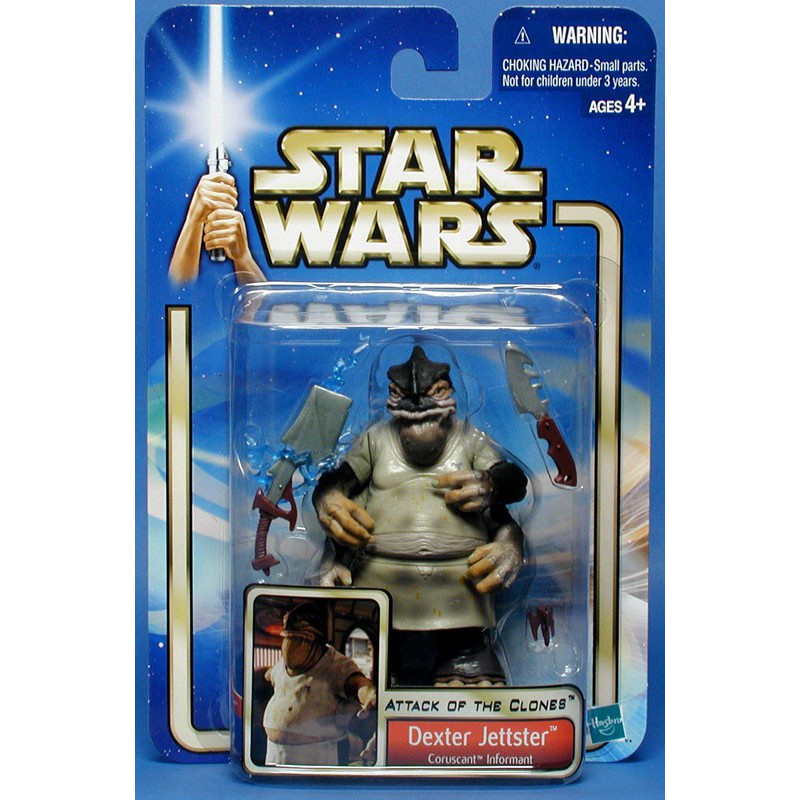 I Swear That All Of Muller’s Possessions Are Gifts.

Muller reveals on this episode that he used to live in a Red Box machine.  Handing out movies through the slot was the closest thing he has ever had to a real job.

Unless you’ve voted for your most hated movie ever (of the week)! Then you aren’t a nerd.